The BayLaSun mixed used commercial and residential development is a part of the King Abdullah Economic City, which is located on the Red Sea and about 100km north of Jeddah. The development comprises of a podium that houses parking and retail, which is accessible from and overlooks the waterfront promenade. The residential towers rise up between roof terraces on top of the podium.

Being a waterfront property called for maximizing water views. This led to orienting the towers perpendicular to the water, allowing the majority of the apartments to have water views through avenues among the buildings. The water views were increased by staggering the unit floor plans. The promenade is one level lower than the main road, so one of the avenues was carved out to allow a drop off ramp for visitors to have direct access to the retail below. 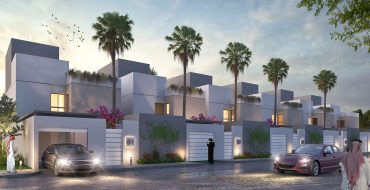 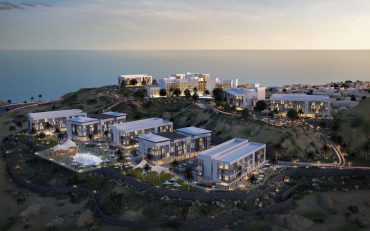 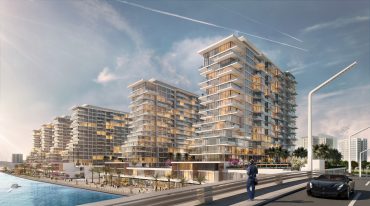