Gated community Al Zahia is a first for Sharjah

The first gated community in Sharjah is now open for business.

Initially a concept by Naga Architects, the initial phase of the work on Al Zahia was by UAE-based QHC Architects and Engineers, with Khatib & Alami undertaking stages two and three which are yet to be completed.

Developers Majid Al Futtaim are behind the project which is a collaborative effort with the government of the emirate.

“It links people with their surroundings to create the lasting bonds which are the foundation of successful neighbourhoods.”

The mixed-use development includes town houses and villas and will eventually be home to 12,000 residents. It also has retail facilities, parks and a mosque in the masterplan.

So far 51 villas have been completed and 49 purchased – the other two are show homes. The developers say by Q2 of next year a further 277 units will be built. So far 90% of these have been sold.

Hareb said: “We see Al Zahia creating a living community and it will also generate a 10-year large-scale employment benefit for the emirate during its construction phase. It is also stimulating the local economy and its benefit is expected to reach around five billion dirhams [$1.36bn].”

Lee Tabler, executive director for communities at the developer added: “Before starting this project we used consultants to interview families and ask them what it is they wanted in the way of a place to live. Only then did we finalise the development plans and engage the architects.” 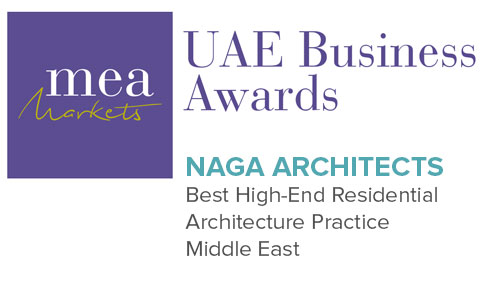 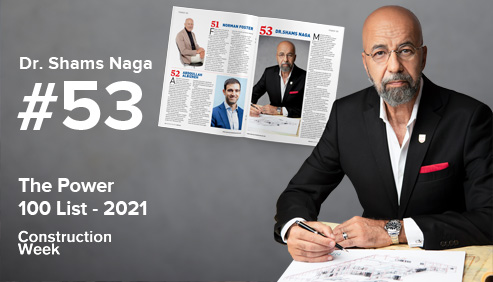